Roger Sundberg, or Rodge as his friends and business partners call him.

He has always liked to work with images, since a little kid, and later also found interest in images together, overall layout seeing. So parallel with his camera he always like to draw and sometimes even paint.

"I think I got that from my grandfather, and my father, who both been artist painting and drawing. Grandfather was a fulltime painting artist, my father more of a hobby, but all through my childhood I remember the sketchbook and paintings in the summers, on the sea in the boat each evening they drew the harbour we stopped the sailboat in. I was taught to sketch and see the importance of the light and shadows very early."

Roger started his photography early getting an own camera from his mother, who always photographed and documented the family all year around, making albums of their family progress, building house etc. Rogers mother also developed her own b/w copies in their bathroom. And she was good with the 8mm film camera as well. Roger learned how to use his camera by her, watching her and found interest in capturing surroundings, nature and small animals.

But the more serious photography began in UK for Roger. Spent some time and summers there with his camera together with his friend Ashley, who introduced Roger to model photography and studio work. Roger got caught directly by the new great experiences working in a studio and with models. "Working with people, creating images with people sharing a common goal is just great and so much more fun and rewarding for me, than many other forms of photography."

With a beginning of a portfolio containing new and good model images Roger then continued abroad. He made several trips to USA, expanding his portfolio and network of contacts within the modelling and media business.

The last years Roger focused more on using Swedish and Scandinavian models in his projects, since there is no doubt that Swedish girls are popular worldwide in all areas. Over the years Roger has built up a wide network of Swedish, Nordic and international models. Also during these years Roger has developed good relationships with all sorts of partners in the business. Its sponsors, clothing companies, model competitions, publishing media like magazines, TV channels, commercial production companies and the music business like production companies/studios, record labels, remixers and also in the event business.

"I'm always open for new collaborations and business ideas. That's how I prefer to work, new areas to explore, learn something new so that I feel that I’m expanding my work and have a challenge in the assignment. And I'm always looking for new models for my various projects. A new face and figure is also a sort of challenge, to find the best angles etc. So if you are interested, just drop me a line! :)

Thanks for stopping by my site, have a nice day! " 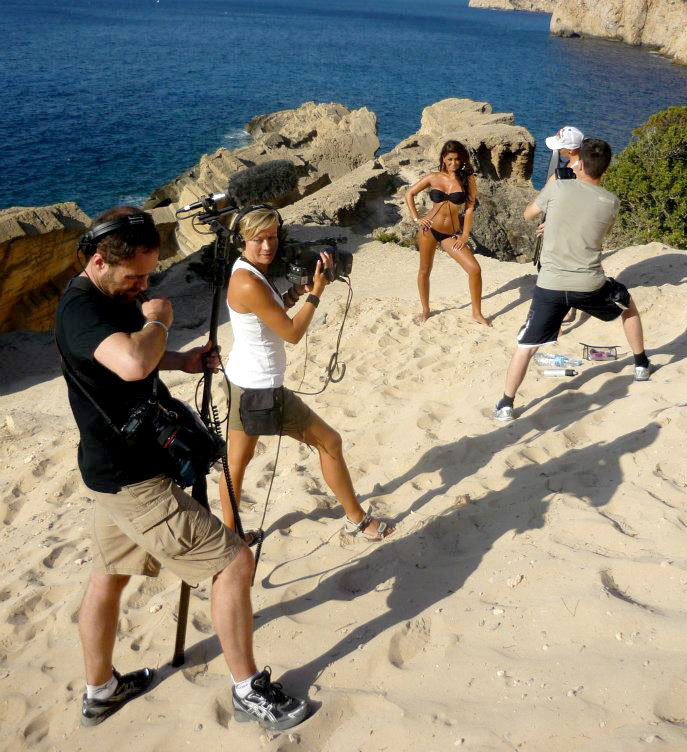